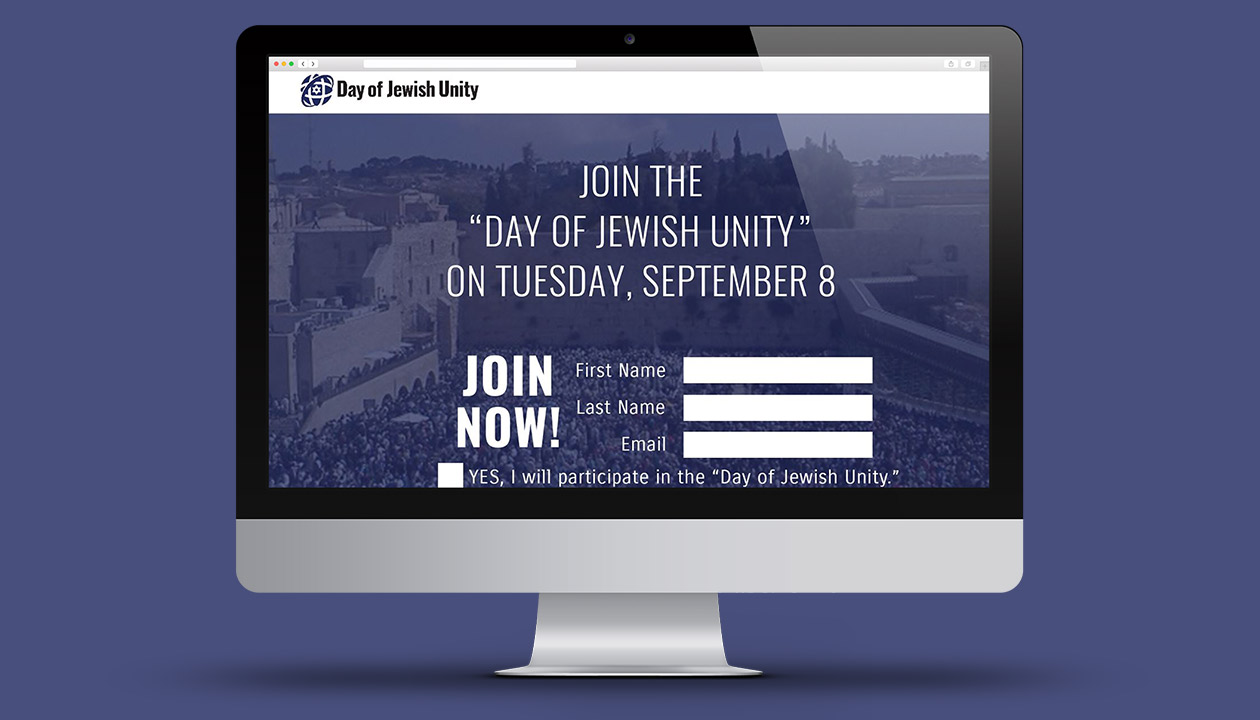 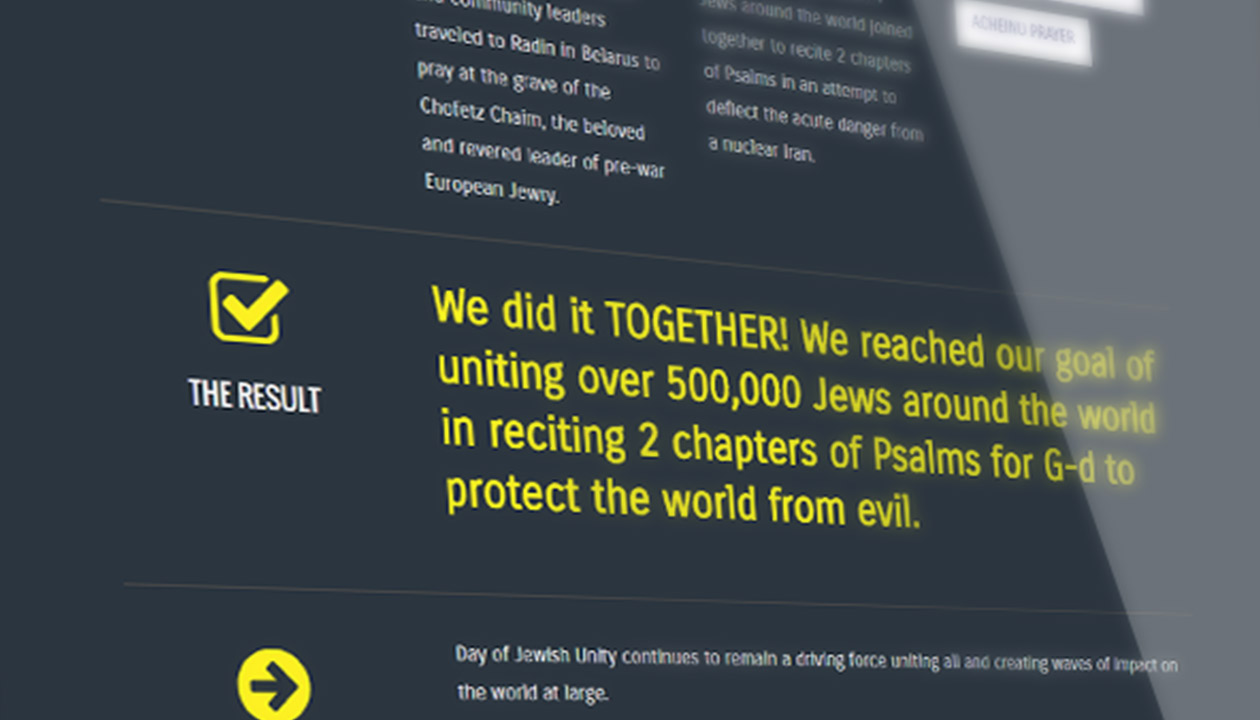 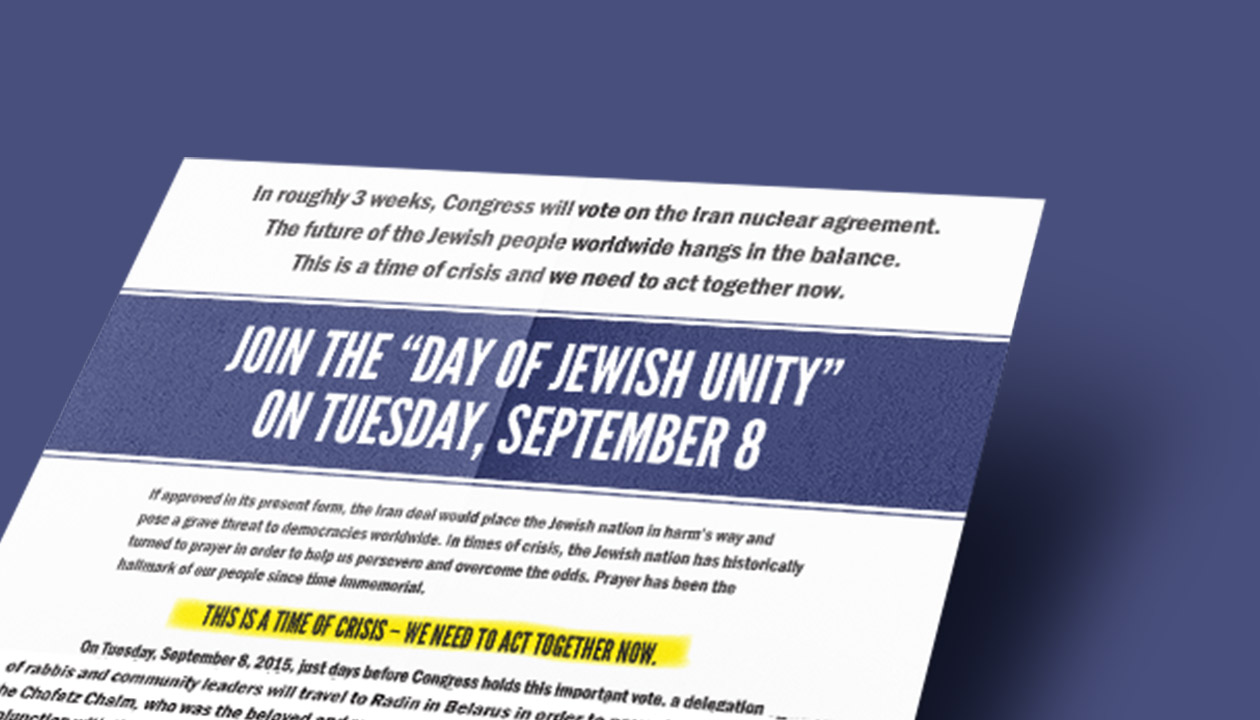 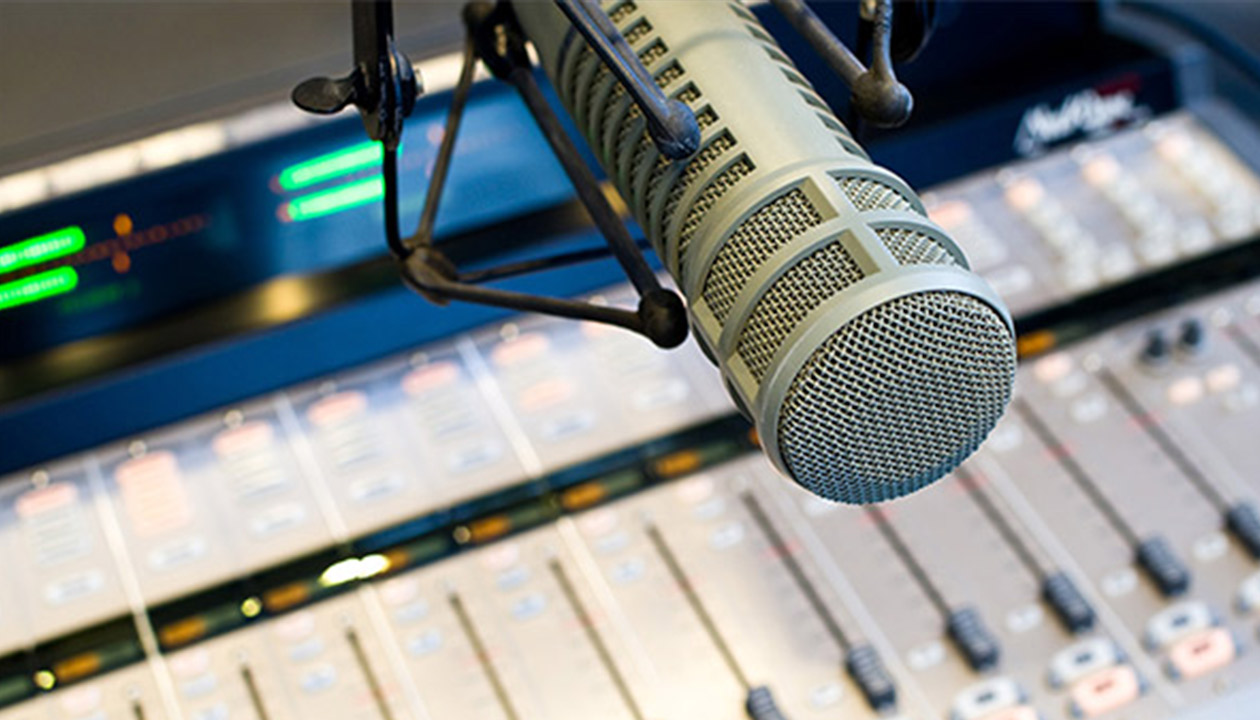 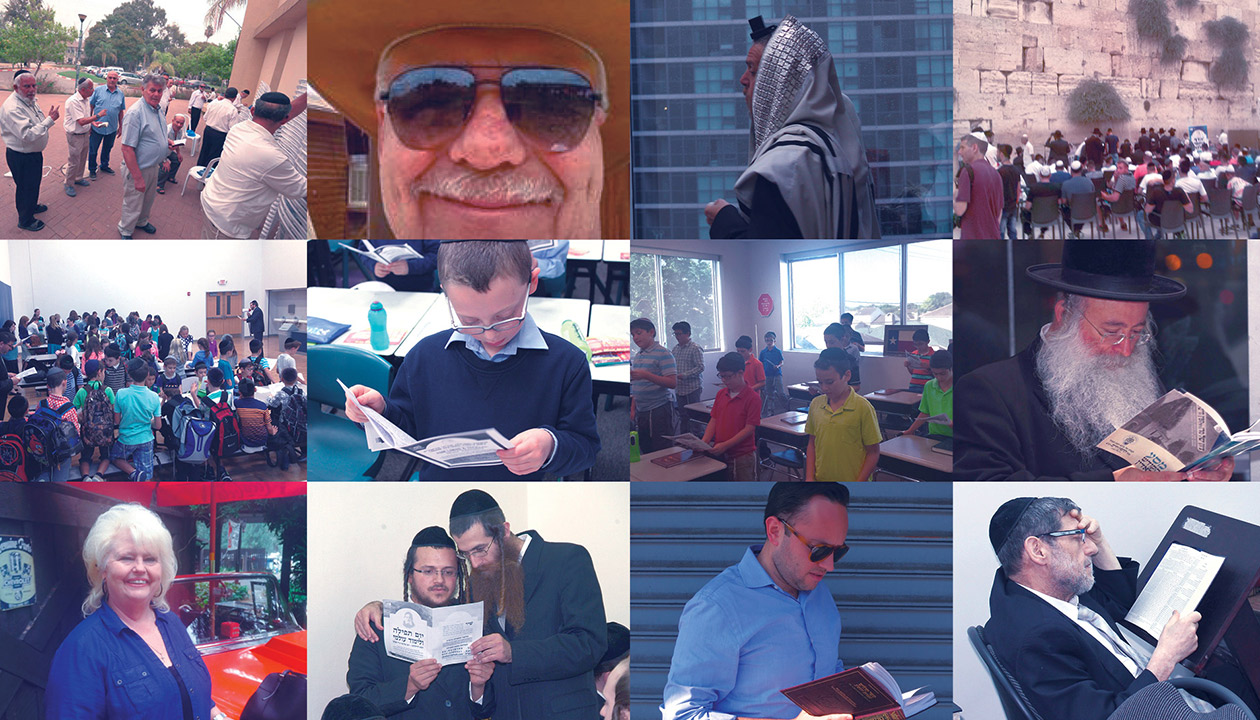 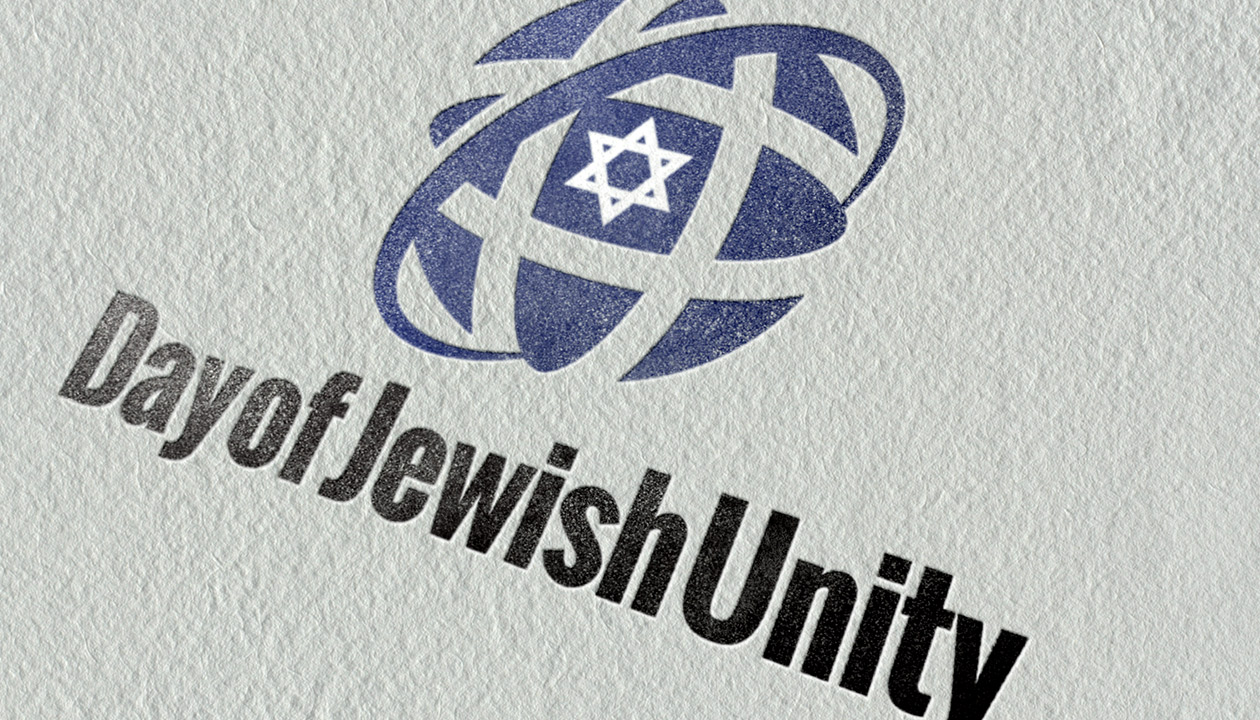 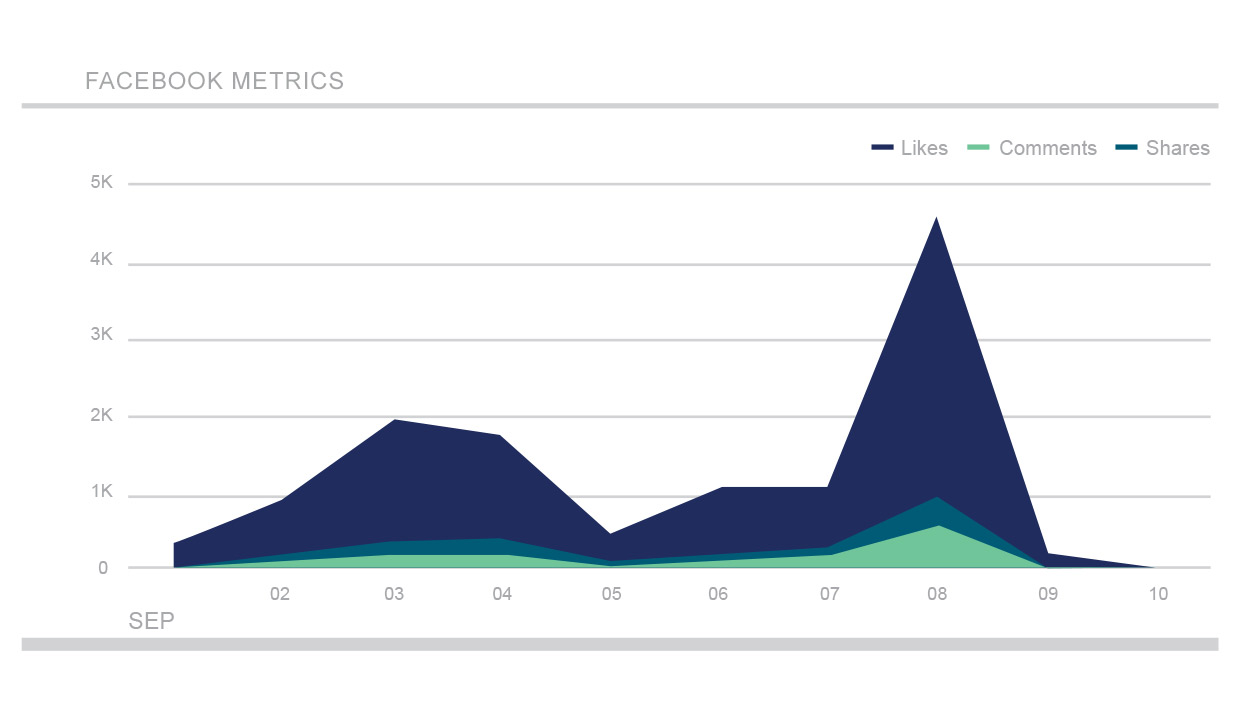 Our client’s stated goal was to unite 500,000 people around the world within a short period of time, to pray for worldwide peace as Washington was deliberating the “Iran Nuclear Deal.” To this end, an aggressive, targeted and effective strategy was required for building engagement and momentum. Bottom Line Marketing Group was recruited to launch a proactive multi-channel marketing campaign that would utilize powerful print, digital and social tools.

By creating a positive action step for people to follow within a given time frame, we endeavored to form a context within which people could practically join. Upon recommendation from religious leaders, specific prayers were selected for everyone to recite as a definitive action step. The times of prayer was to coincide with another significant and relevant event – A delegation of esteemed Rabbis were to meet and pray at the grave of the influential Rabbi Israel Meir (HaKohen) Kagan, popularly known as the Chofetz Chaim. This presented an opportune occasion to associate with our cause.

– Radio: Prior to the event, radio interviews and targeted ads were broadcasted on multiple radio stations such as 77WABC, AM620 and on the Nachum Segal Network. This was intended to target concentrated audiences located in the New York, New Jersey area.

– Website: Bottom Line’s website division, “Website with Brains” developed an engaging web presence for the event. The website was designed as a central point for participants to sign up for and receive updates about the event. By enticing people to interact digitally and get involved on the website, we cultivated a sense of commitment and unity prior to the event.

–  Print Advertising: A series of direct advertisements jumpstarted the campaign, communicating the clarion call of our client’s mission in dozens of dominant newspapers, nationwide.

– Social Media: Connecting the event to a popular news story allowed us to gain traction within the social media sphere. Because of this, our Facebook Relevance Scores rates soared – reaching an all-time high of 10/10 at its peak. The creative content and posts collectively spurred a viral grassroots movement. By encouraging the members of our audience to submit and post photos of themselves reciting the specified prayers at the designated time, we cultivated a sense of unity among the masses.

– Video: Our in-house videography department developed a series of 10-30 second clips to powerfully convey the mission’s cause. Before we produced the video footage, we developed a focused content distribution plan so that we could pinpoint how to garner the attention of various segments of our audience – allowing us to secure quality engagement.

– Press Releases: Coverage of the event sparked interest in audiences spanning across the US and Israel.

In addition to North America and Israel, the campaign reached over 1 million people worldwide – double the amount of people that our client intended to reach. Sweeping traction took shape in places as far as the Philippines, Australia, South Africa, India, all across South America and Europe, Ethiopia, Haiti, and Turkey. In addition, the specially produced online videos about the “Day of Jewish Unity” were viewed over 200,000 times. Social media metrics showed hundreds of thousands of social impressions and a windfall of earned media views. The organization expressed the hope to build upon the widespread excitement and tremendous global response that was engendered by this inaugural event.