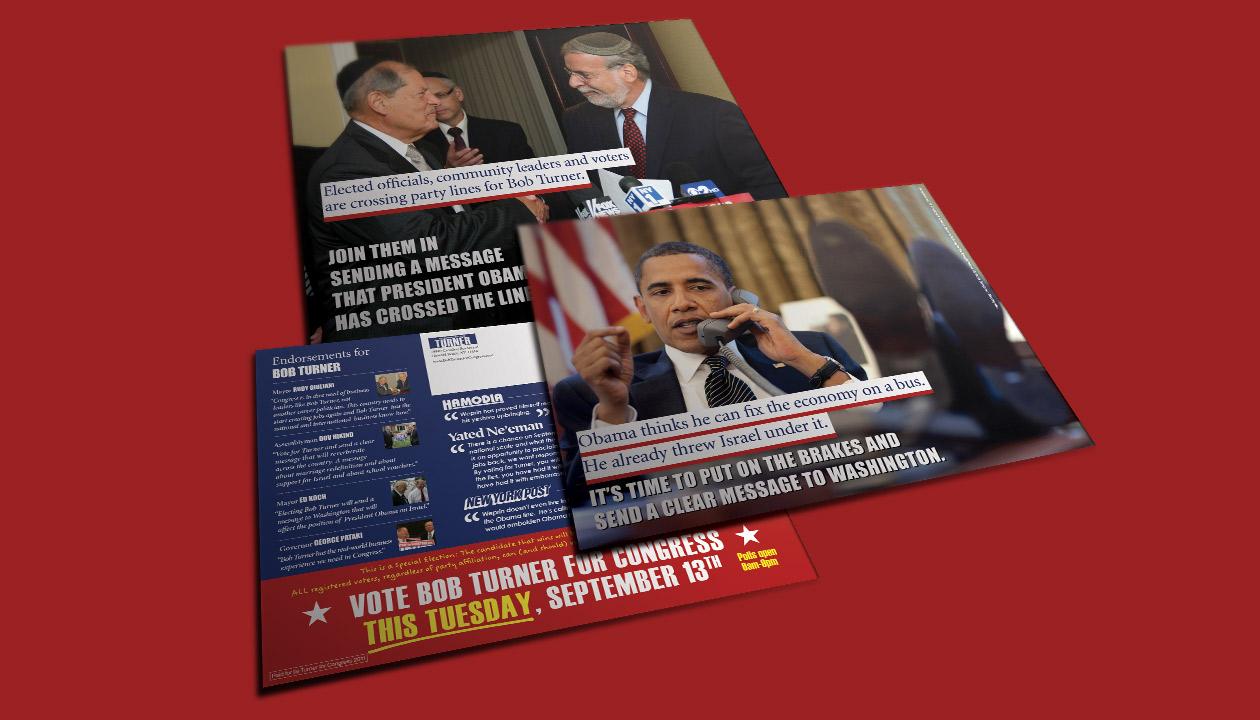 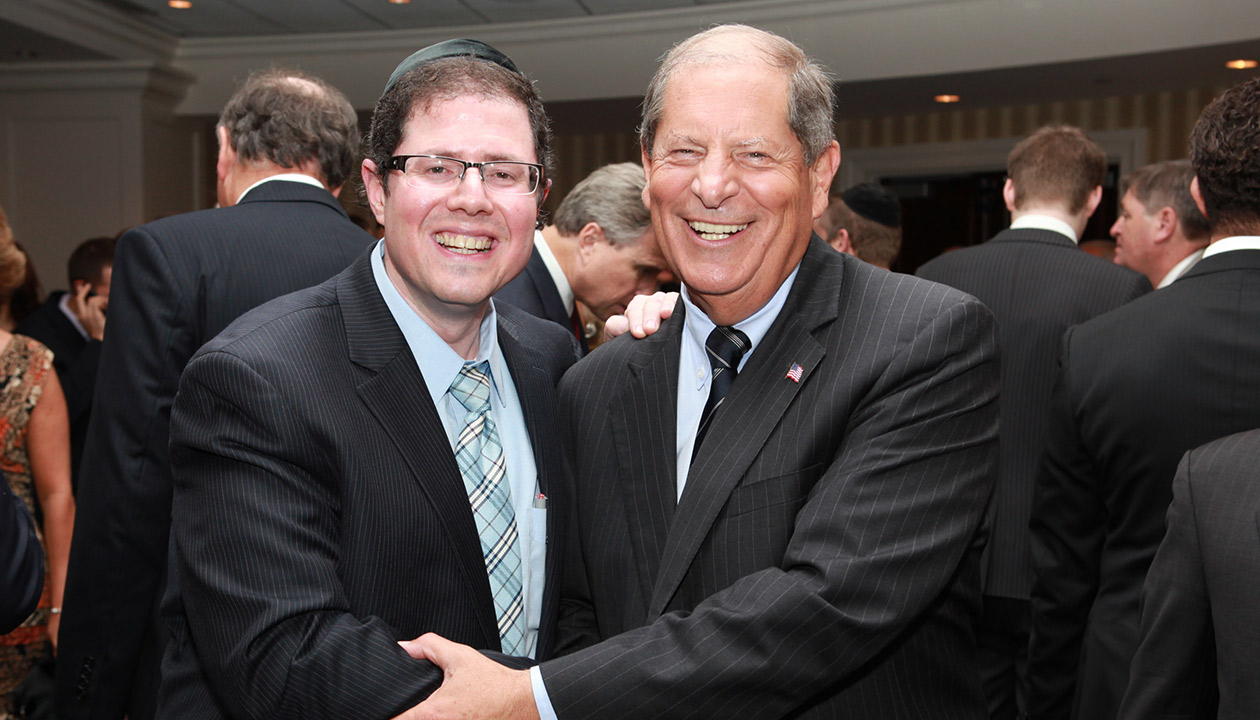 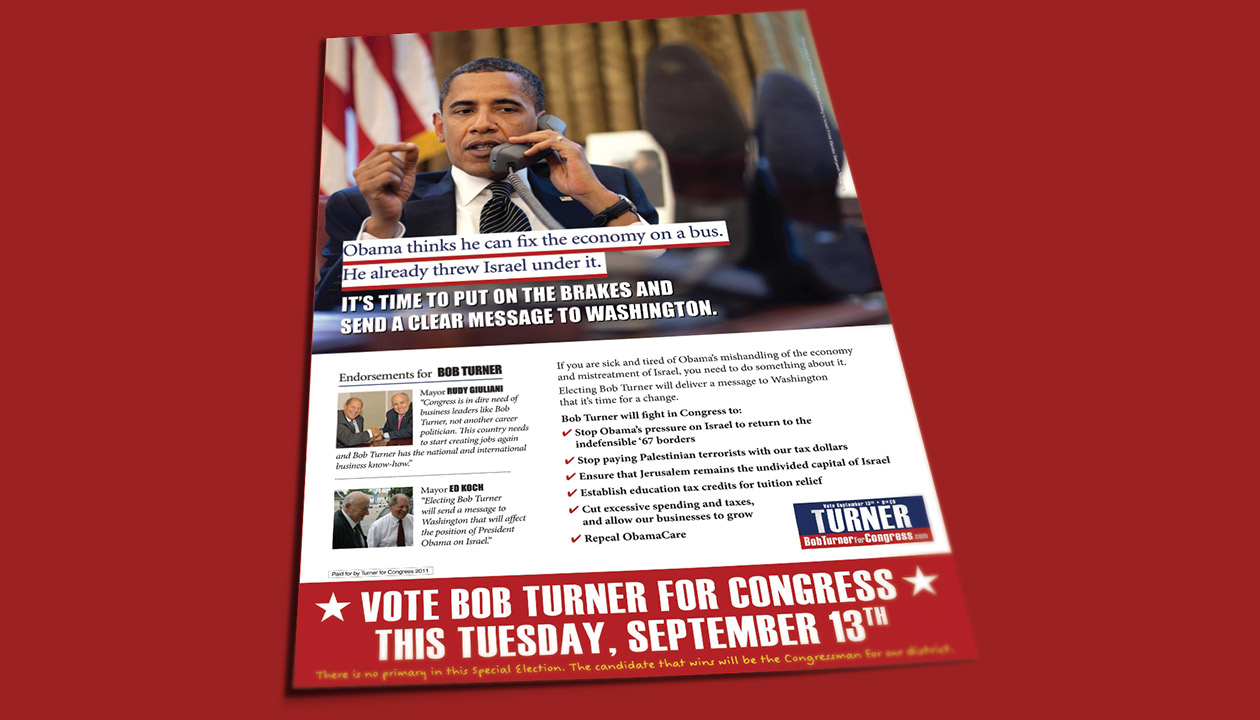 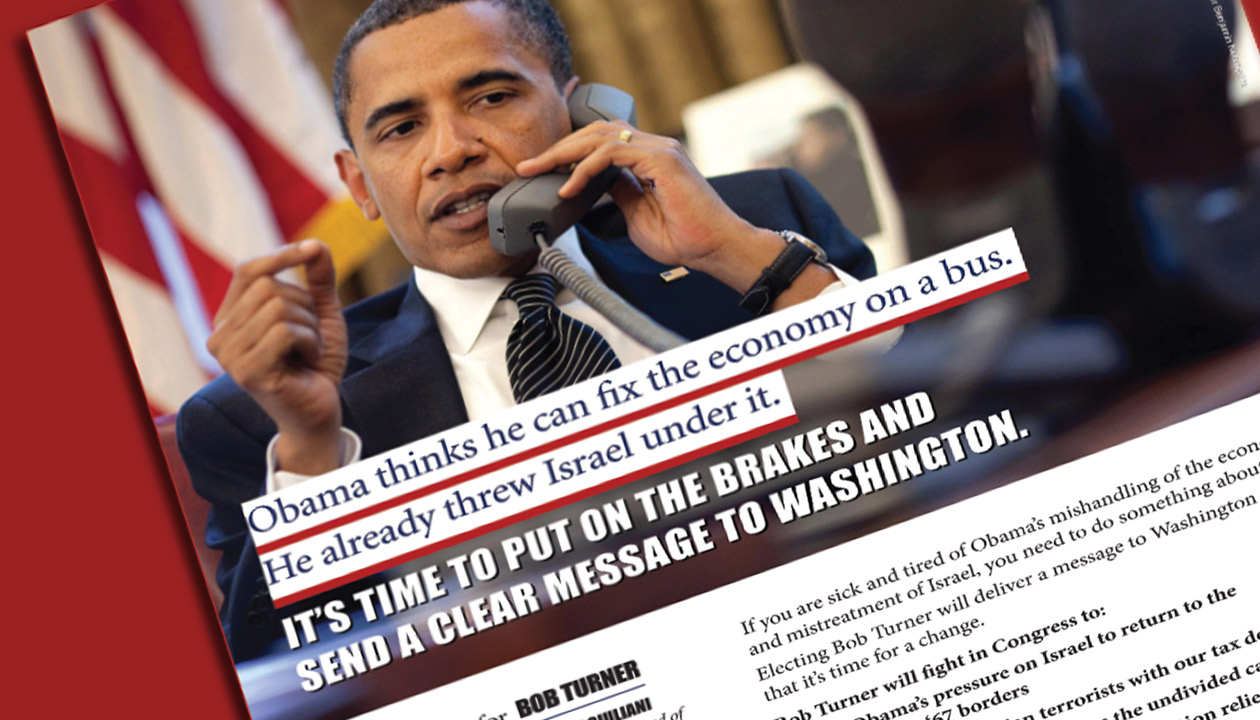 Recognized by national media as “a major upset victory”, Bob Turner won the NY 9th Congressional seat. The Post called it an “upset victory,” explaining, “The race was supposed to be an easy win for Democrats, who have a 3-1 ratio registration advantage in the district.”

How did Bob Turner, a businessman from Queens with no political experience, win election to Congress, in this heavily Democratic district in New York City?

How we did it:

To get out the Turner message to voters, Bottom Line Marketing Group developed the messaging of the campaign materials, including direct mail, newspaper advertising, online banner ads and even bus signage. Bottom Line also provided strategic counseling and guided the campaign’s messaging with sensitivity towards the Orthodox Jewish community’s cultural nuances. An example would be ensuring that the Turner campaign avoided making automated “robo-calls” to Jewish homes on Saturday.
Another key to the election was being able to identify and segment the voters in the district. There is an art and a science to “micro-targeting.” For the Turner campaign, Mr. Saftlas spent hours poring over 5 different maps detailing hundreds of EDs (Election Districts) to identify the Orthodox Jewish and traditional Jewish voters that would be receptive to Mr. Turner’s message. This data was used as the basis for developing “walk lists” and targeted mailing lists for sending the direct mail for the campaign.

What determines the outcome of an election?

According to Yitzchok Saftlas, President of Bottom Line Marketing Group, who oversaw the strategy to win over Orthodox Jewish voters (who represent about 1/3 of the voters in the ninth district), “There are many factors that help determine the outcome of an election. The accuracy of polling data, insights into the voters, putting boots on the ground to generate grassroots support, endorsements from key individuals and effective media marketing. Bottom Line’s job was to take the raw data and use it to craft a creative and effective message that would hit voters right between the eyes…and get them to go out and vote in a special election that typically only gets a 10% turnout at the polls.”

One of the core messages of the Turner campaign developed by Bottom Line was, “Obama threw Israel under the bus…it’s time to send a message to Washington.” The message was so compelling, it would be repeated by the candidate and others, including former Mayor Ed Koch and Congressman Peter King during interviews and speeches and was featured in the Sunday edition of the New York Post.

Yitzchok Saftlas:  “It was a thrill ride every step of the way.  Especially once we reached a certain “tipping point” in the campaign and started to feel traction with voters and momentum with the messaging.  We are grateful to Mr. Turner, Mr. Murray and Mr. Rogers for giving Bottom Line Marketing Group the opportunity to play a decisive role in this historic campaign.”