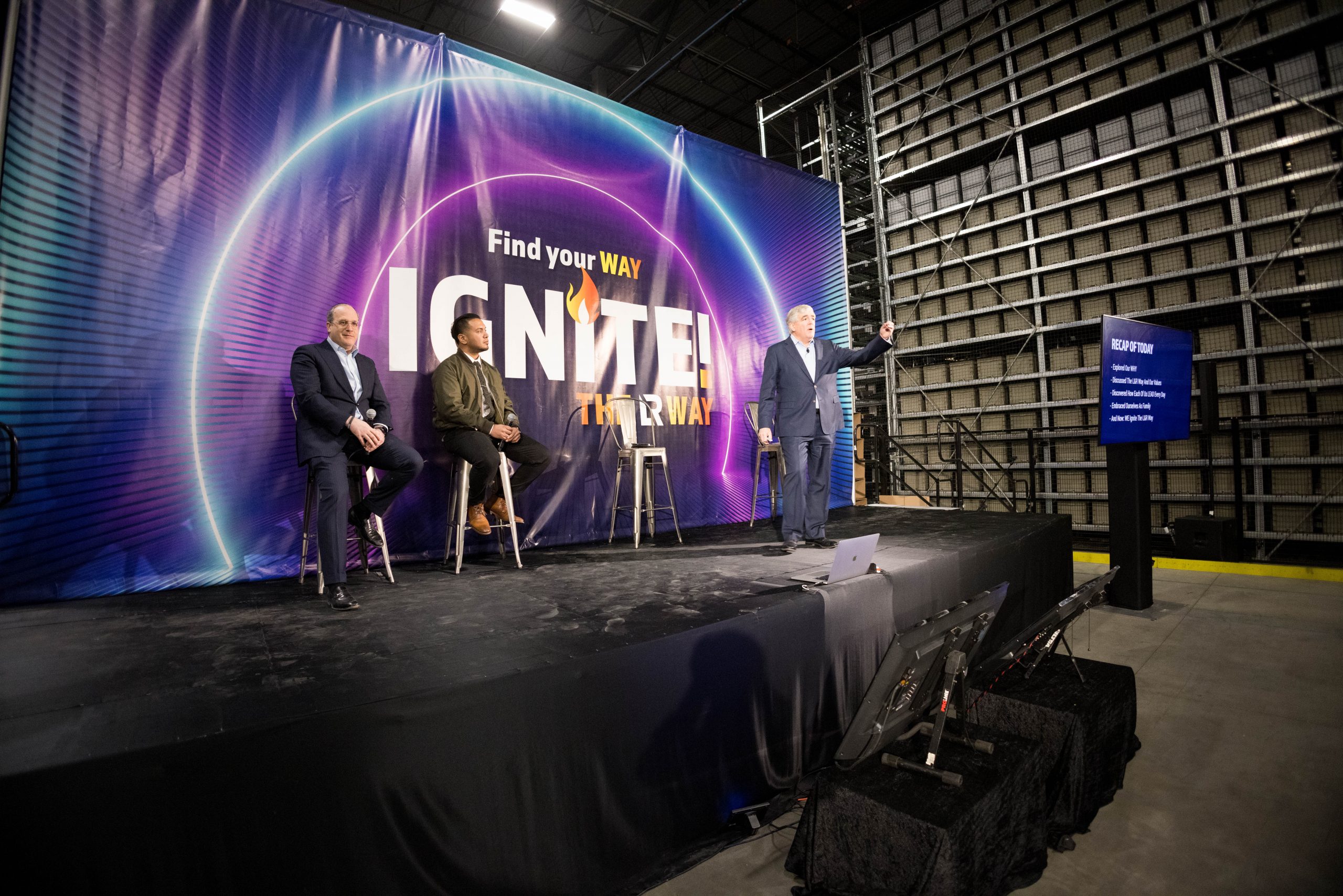 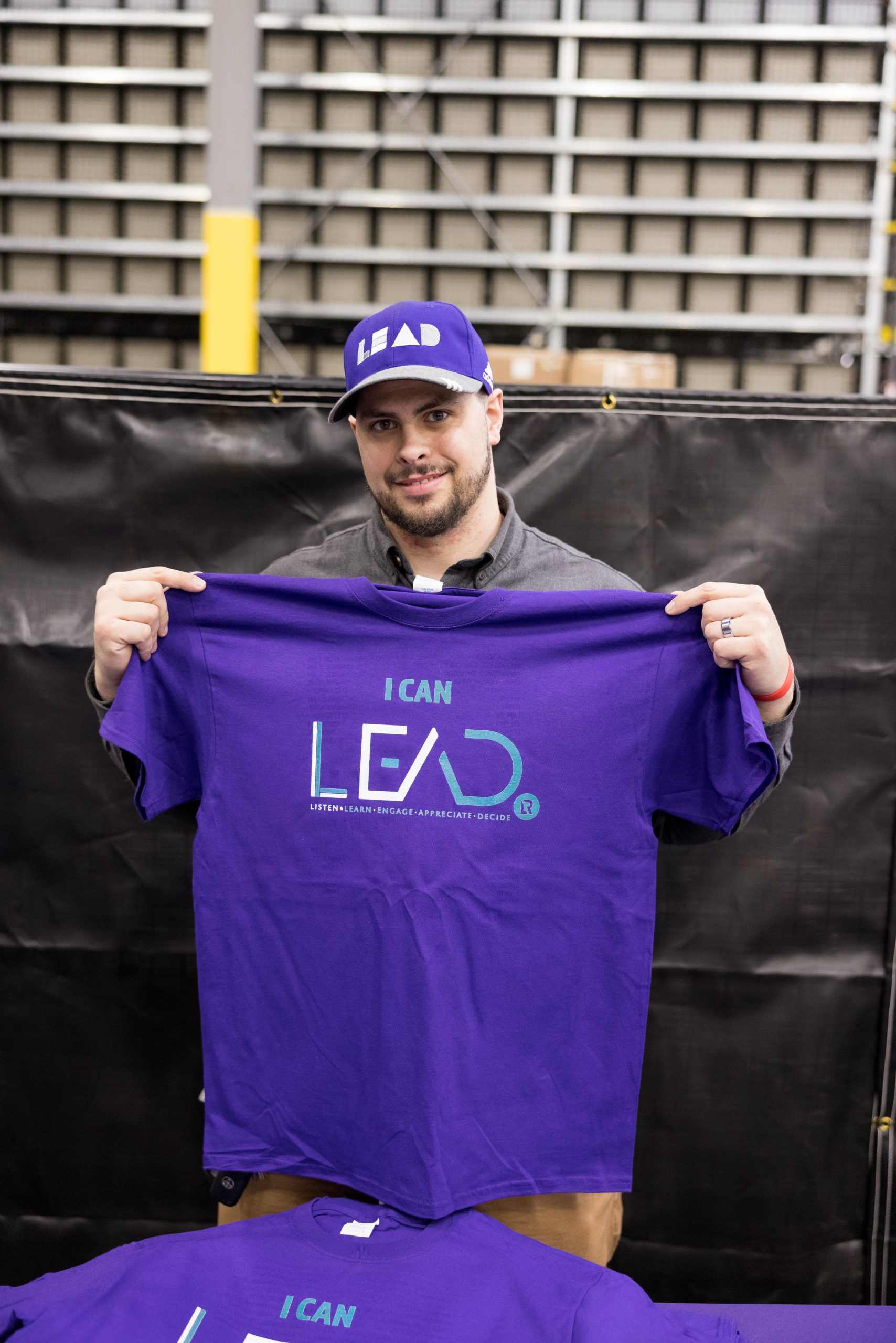 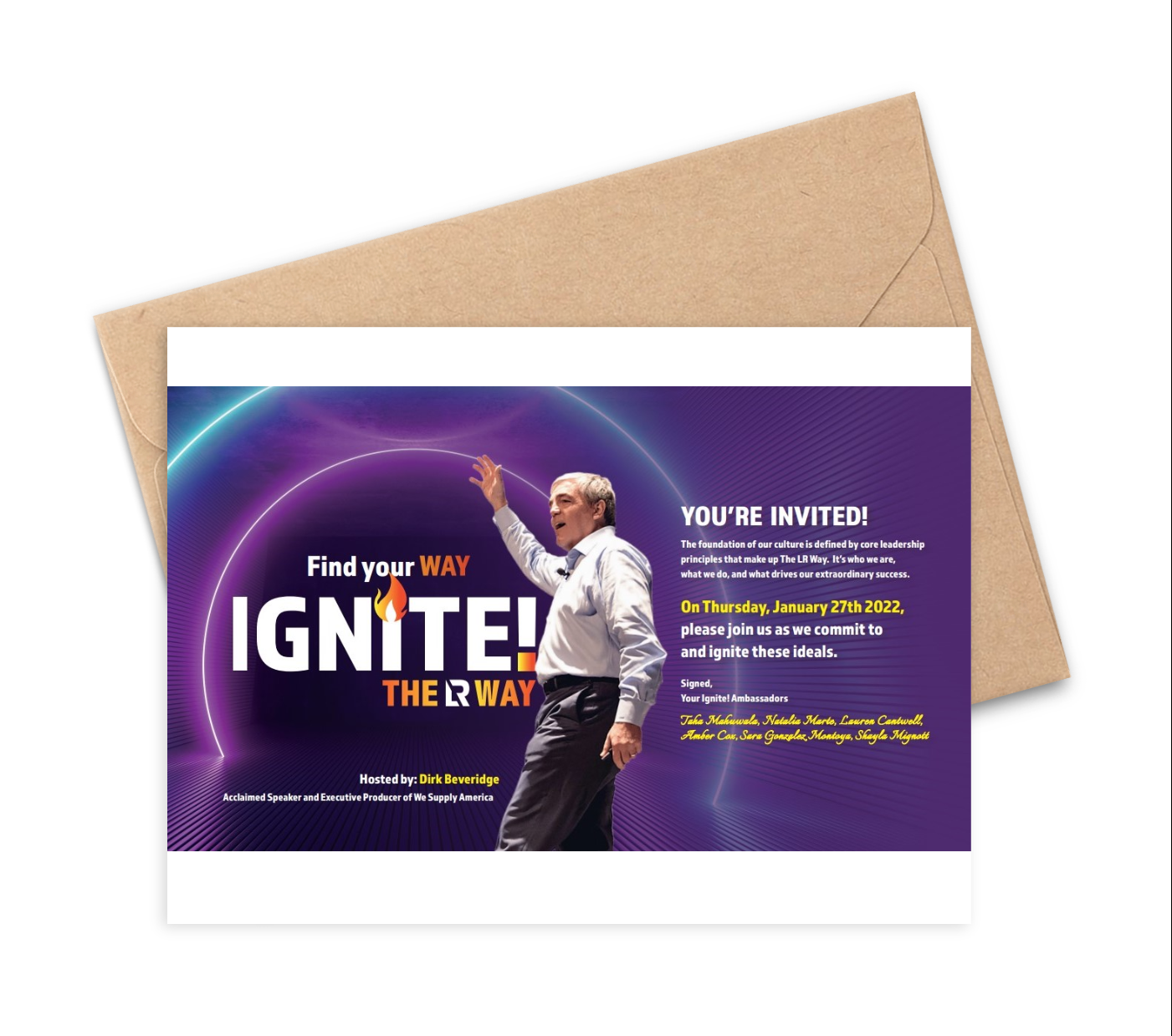 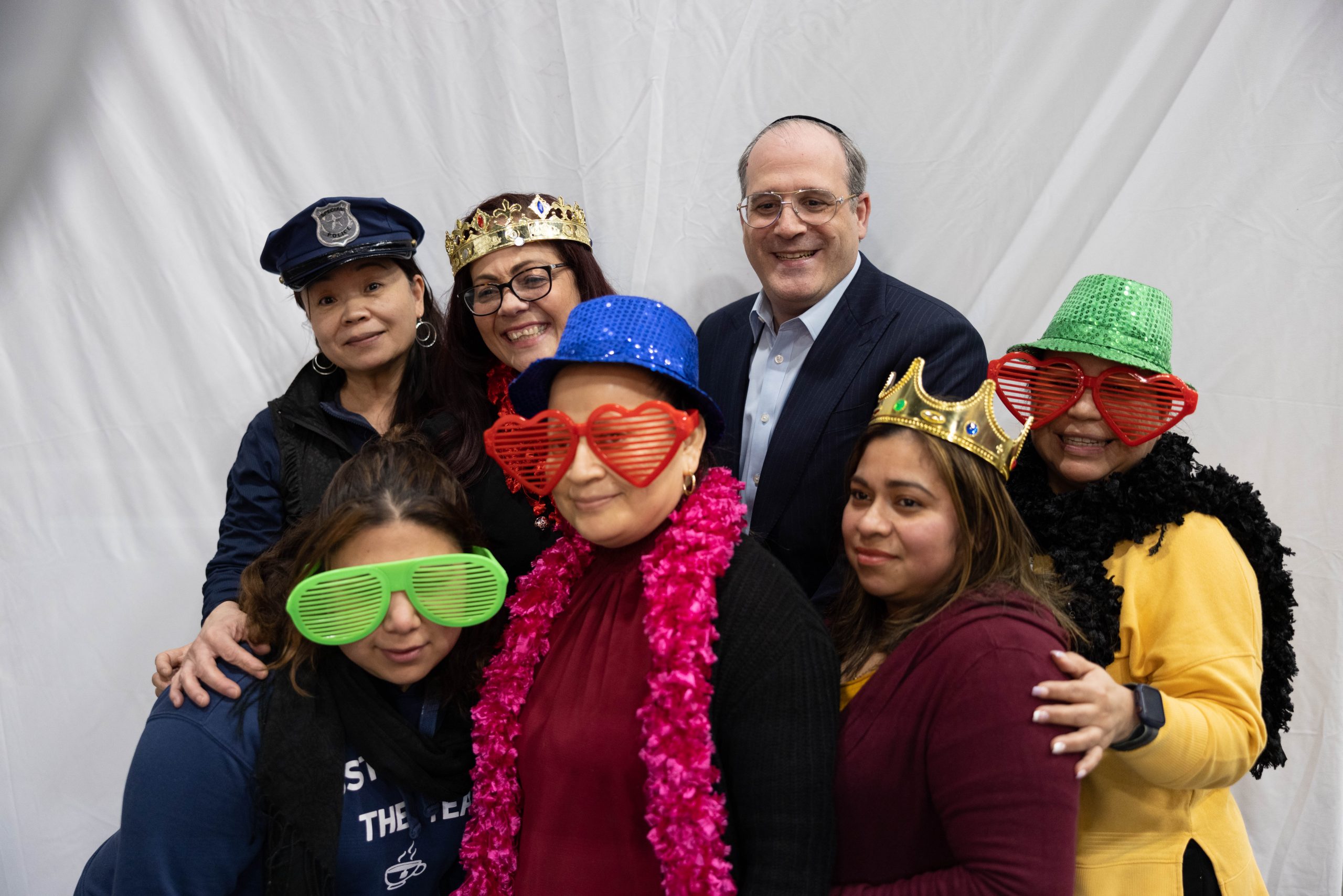 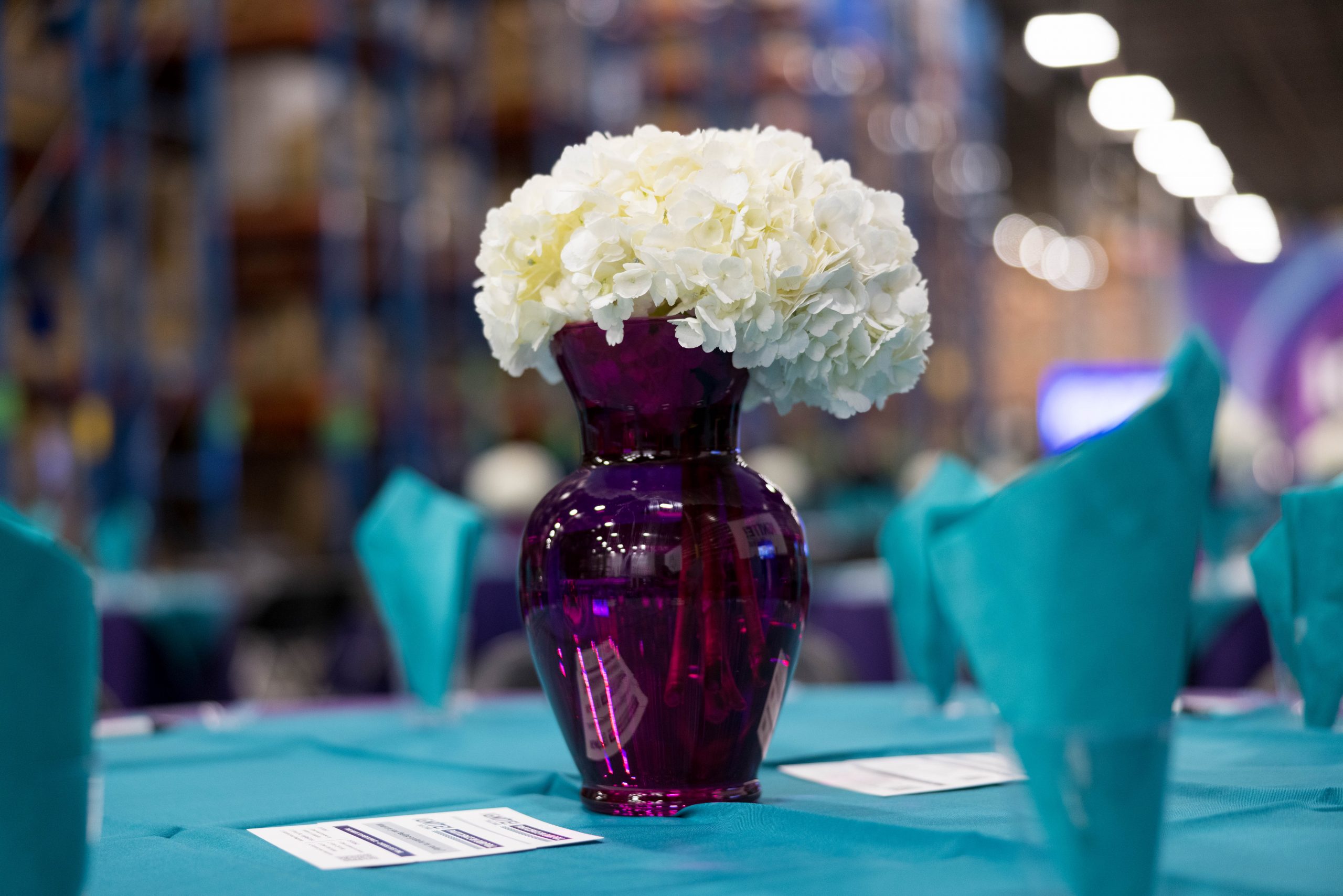 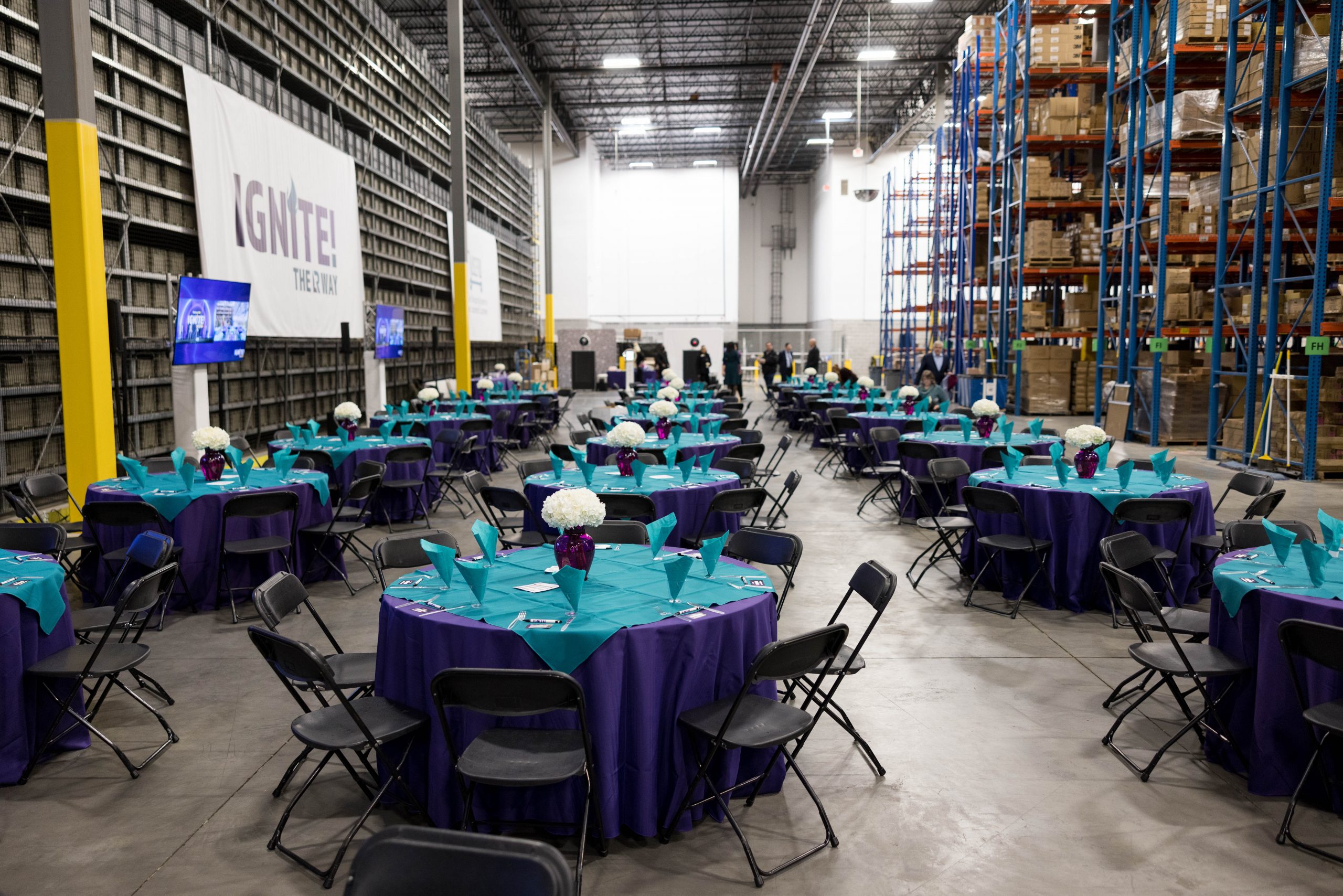 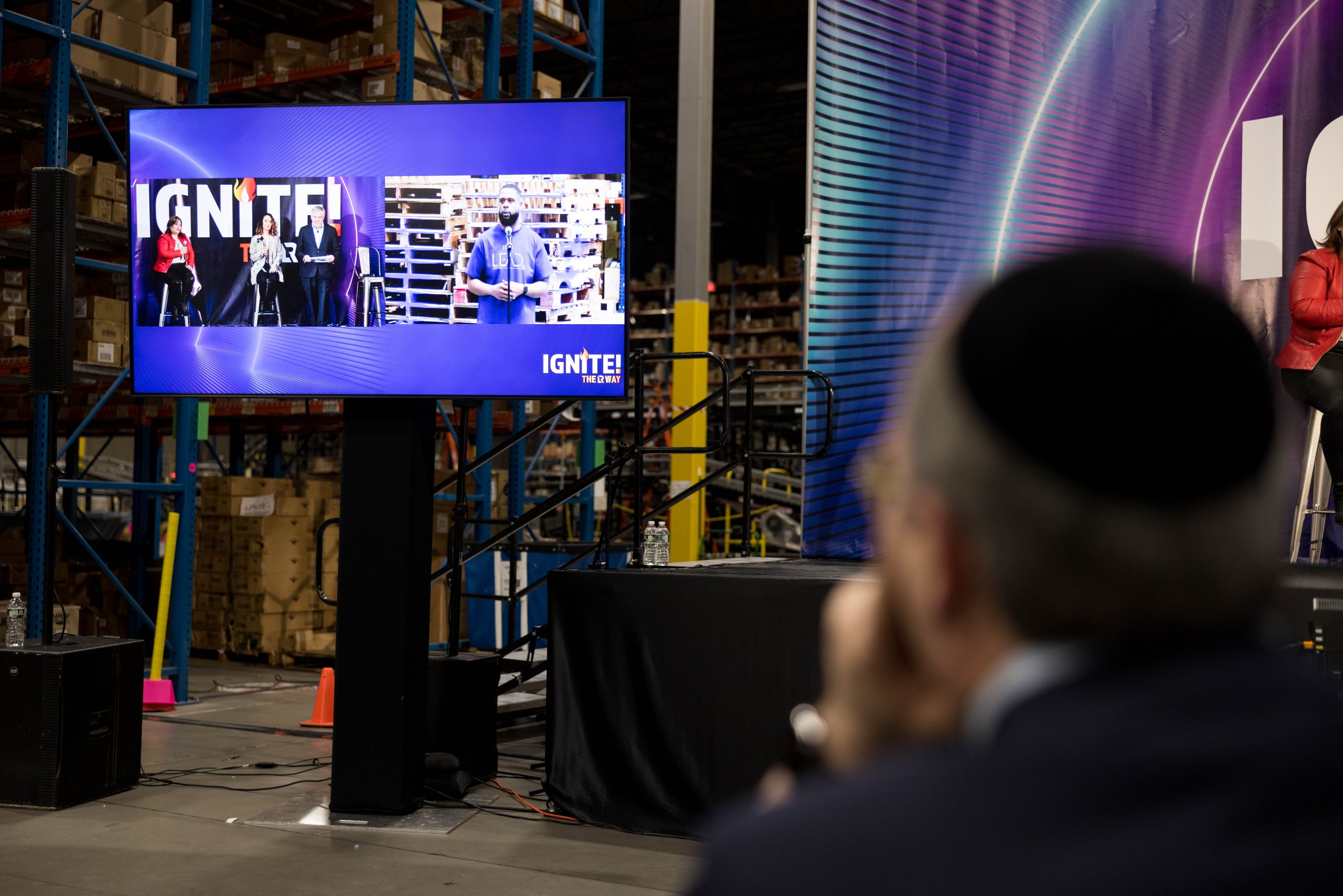 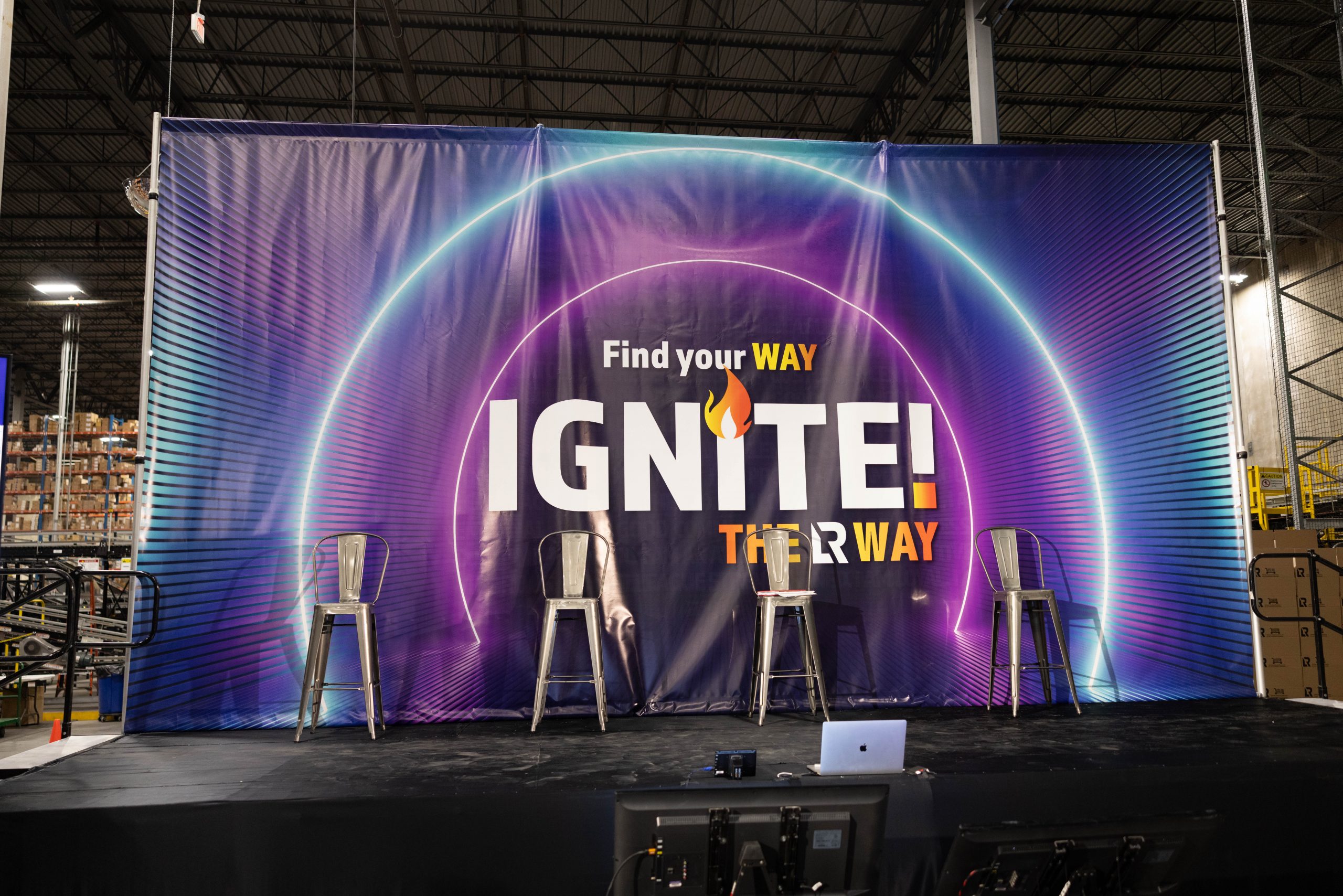 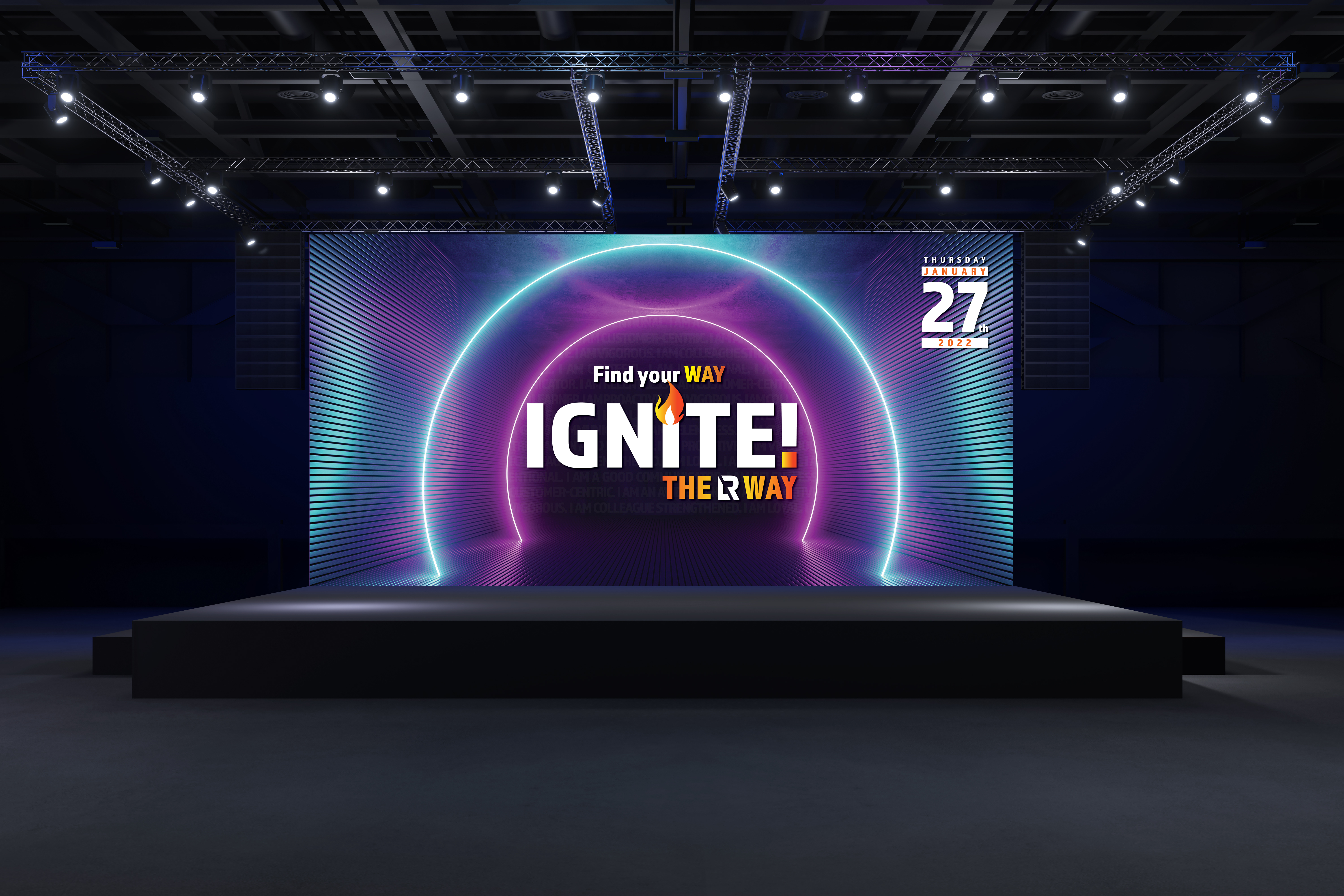 In 2016, CEO of L&R Marc Bodner rolled out his ten principles on which the company would operate. These principles would guide the company through an extraordinary period of growth—from massive upgrades to its New York warehouse to the opening of an entirely new distribution center in Reno, Nevada, and a state of the art corporate office in Brooklyn.

In 2021, Marc envisioned the future of his company to be bigger, better, faster, and stronger. And to get there, he wanted to reinforce the vision that got L&R to where it was: the ten core principles.

With Marc’s vision in place and BLMG’s goal set, the following 12 months were a flurry of activity.

Beginning with a collaboration between the acclaimed distribution visionary Dirk Beveridge and BLMG, the project quickly grew to include experts in nationwide streaming, event planning, audio technical, and a team of some of the top thinkers at L&R. The date was set for an event to take place—hosted in the Monroe, NY distribution center, simultaneously broadcast to two other DC’s, and streamed and across the United States to hundreds of merchandisers. It would bring together the entire company, creating an explosion of enthusiasm for the core ideals of the company. It would Ignite the population and lead L&R into its next era of growth.

The BLMG team began exploring the country, touring each L&R location alongside Marc and Dirk, discovering what exactly it is that makes L&R so special. From Nevada to Reno and both New York locations, it was clear from speaking to employees that the ten principles truly formed the foundation and held the company together. And with those commonly shared beliefs, a bond that each employee held toward one another, a bond that each person described as a feeling of “family”. Alongside the values, family would become a core theme of the event.

Leading up to the event, BLMG filmed and produced four teaser trailers to begin Igniting enthusiasm at L&R. Each trailer focused on a different theme: The Values, leadership, family, and the final call to action. Finally, the day of the event. The stage was set. The camera operators were in place across all three locations. The livestream was running, broadcasting to the over 1,000 employees who would be watching. And Dirk took the stage.

Dirk’s full two-hour presentation would include discussions with team members from across all levels at L&R, including live hookups to speak to employees in other states. There were also interactive elements that all viewers could connect with using their smartphone to direct the flow of the presentation from wherever they were in the United States (and beyond!) Excitement at the event was strong—so strong, that enthusiasm could not be contained to a single day. Part of the original film shoots included videos with Marc and Dirk to be distributed in the months following the event, but passion was so high that employees began submitting their own takes on the core principles too. BLMG began producing several monthly videos to highlight each principle and distributing them via L&R’s mailing list and on the custom Websites with Brains-built LR Way site.

To capture the raw emotions after Ignite!, Yitzchok Saftlas hosted a special broadcast of Mind Your Business on 710 WOR directly following the event, featuring the L&R mastermind and his business advisor, Marc Bodner and Lee Brower. They discussed their immediate reactions in the moment and revealed their secrets to fostering the ultimate loyalty and collaboration.

The event was an astounding success with an overwhelming response from the L&R team. The energy and excitement built on that day carry on today, and with the ongoing support of every level of employee at L&R (and BLMG!), it will carry on far into the future.